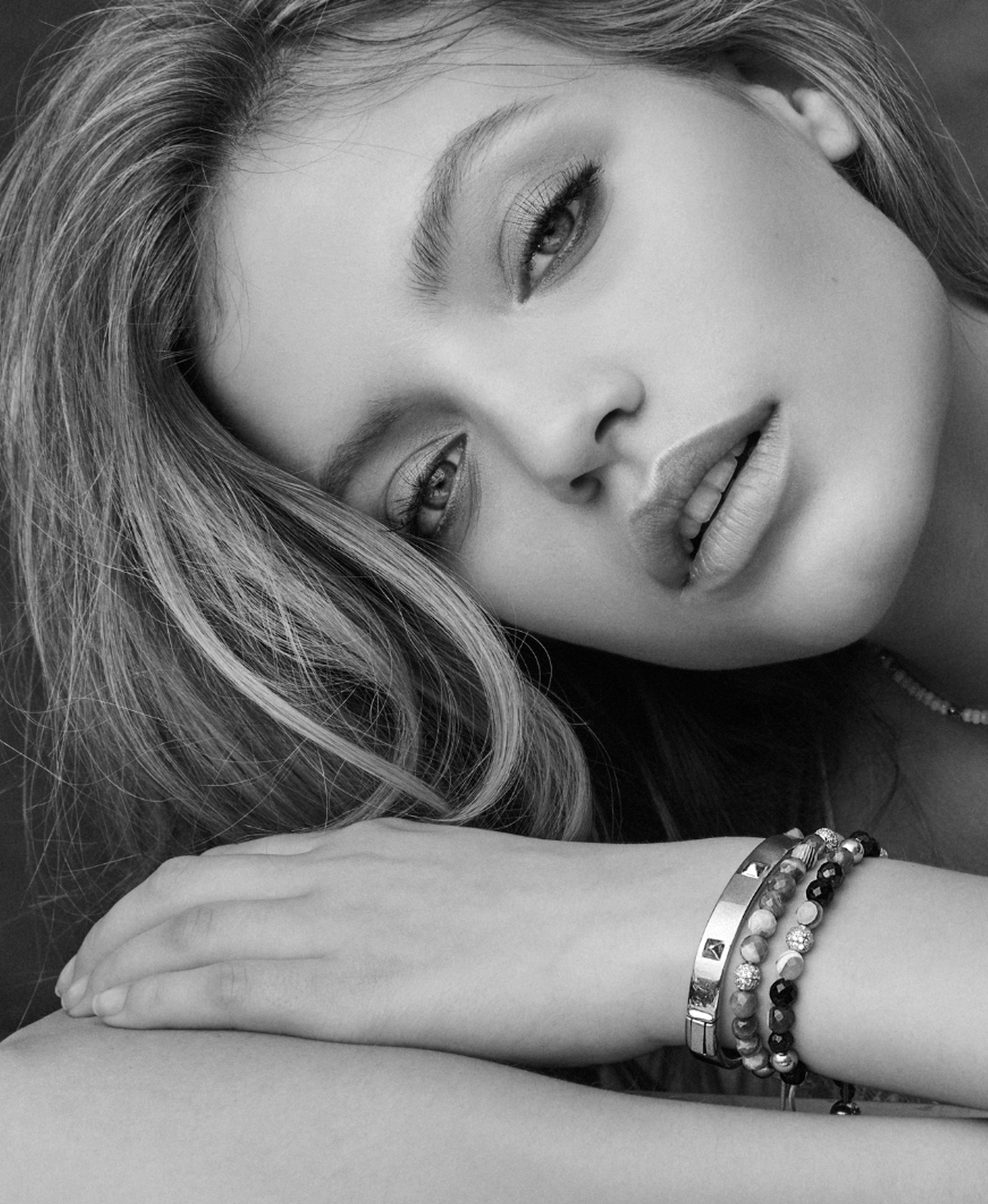 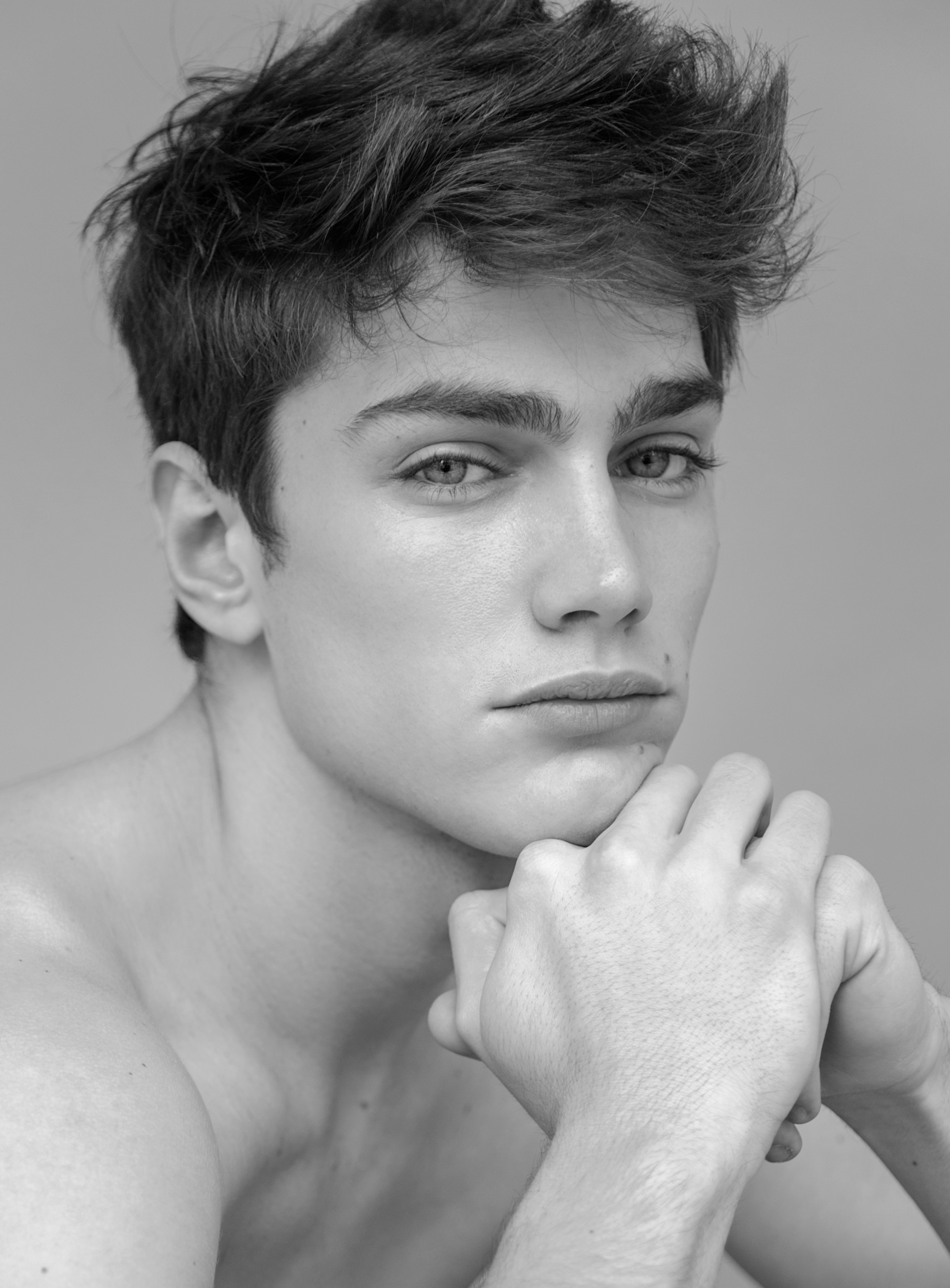 Elite Model Management is the undisputed leader in the field of modeling, both nationally and internationally. Founded by John Casablancas 43 years ago in Paris, which has become the center of fashion now a days.

Elite has more than 50 branches spread across the world, including most notably New York, Los Angeles, Paris, Milan, London, Tokyo, Hong Kong, Chile, among others.

The company represents over 2000 models and has annually sales over 100 million dollars. One of the greatest achievements of Elite in these 43 years has been to create the concept of supermodels and represent women who have revolutionized the world of fashion, such as Claudia Schiffer, Cindy Crawford, Linda Evangelista and Naomi Campbell, Cameron Diaz, Giselle Bunchen, Cara Delevinge.

Santiago is one of the latest branches of Elite in the world, was opened in July 1997. Since then the staff of the agency has taken on the challenge of seeking Chilean models that can meet the needs of a demanding and growing market like ours and placing our faces abroad.

The presence of Elite in our country also ensures that companies and media that require Members to obtain any of the models included in the internationally renowned Elite staff worldwide.

Elite CHILE faces have been able to travel and work for important markets as Paris, New York, London, Milán Japan, Barcelona and Munich.

Each year Elite Chile, continues its search for a face to represent our country in the Elite Model Look International Contest, where they meet the most important figures in the world of fashion.